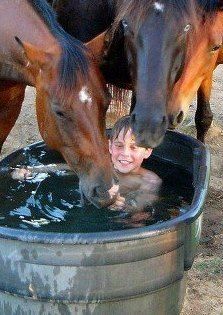 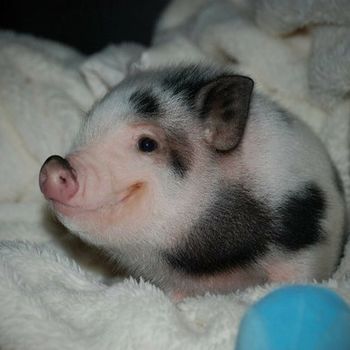 "I recently spent $25,000 on a fancy Pintabian horse stallion. I put him out with the herd but he just ate grass and wouldn't even look at a mare. I was beginning to think I had paid more for that stud than he was worth. Anyhow, I had the veterinarian come out and have a look at him. He said the stud was very healthy, but possibly just a little young, so he gave me some pills to feed him once per day. The stud started to service the mares within two days...all my mares! He even broke through the fence and bred my neighbor's ponies. Unreal! I don't know what was in the pills the vet gave him but they kind of taste like peppermint..."  ~Facebook

"Never approach a bull from the front, a horse from the rear, or an idiot from any direction."  ~Internet

"When in doubt, let your horse do the thinking."  ~Unkknown

"Experience is the name everyone gives to their mistakes."  ~Anonymous

"Optimism is when you expect stable flies to leave the barn willingly." ~Rozanne Rector

"Riding is the art of keeping a horse between you and the ground."  ~Anonymous

What has more eyes that a field of potatoes?
PintabianBiz, of course!

What is black and white and red all over?
a)  The PHRI website
b)  A sunburned Pintabian horse
c)  A zebra with diaper rash
d)  All of the above

Just for fun, test your knowledge of the Pintabian horse by taking the PHRI trivia challenge.